Firemen's Association of the State of New York 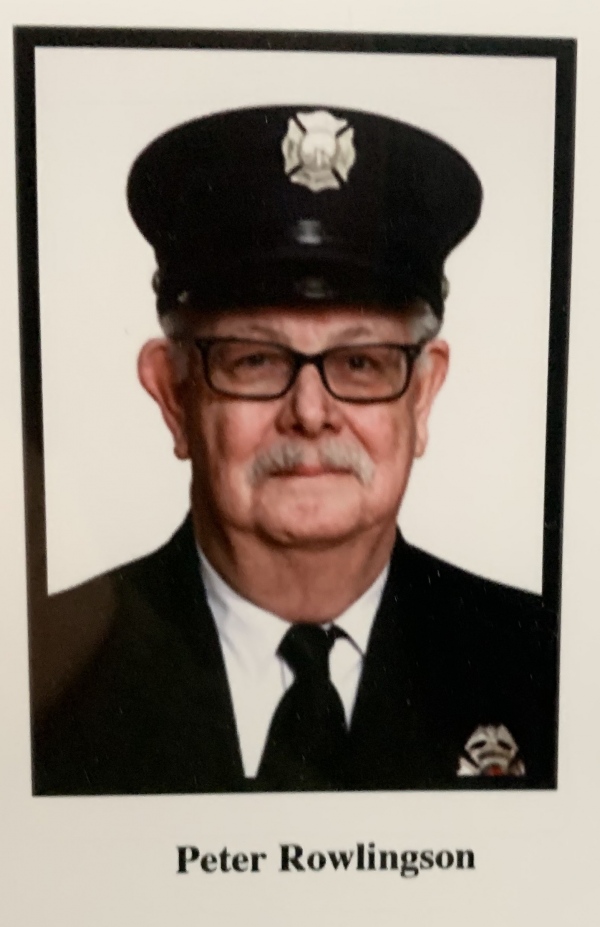 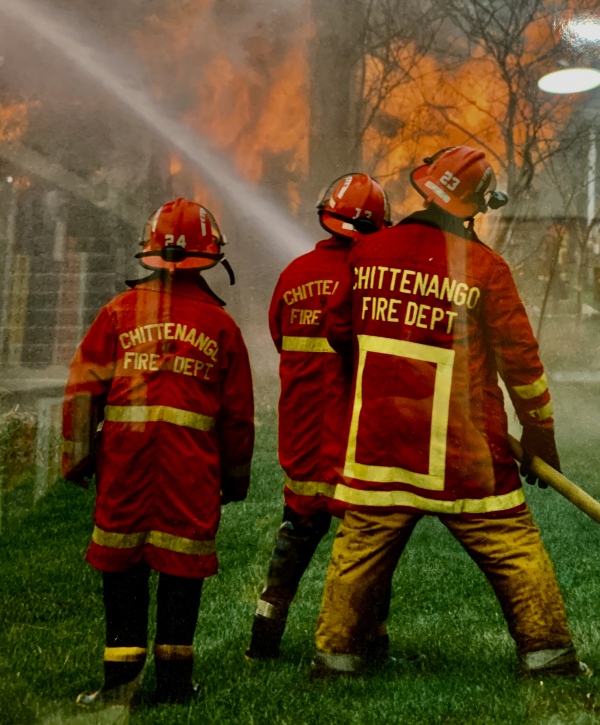 It is with great sadness and heavy heart we announce the Chittenango Vol. Fire Department lost Life Member Peter Rowlingson last night.  We can not express how much his loss means to the department members who served along side Peter.  Looking back, as an active member, we saw him in many rolls.  He first joined the Department in October of 1981, taking on the roll as an interior firefighter, then becoming an EMT with the fire department ambulance.  Peter spent countless hours working on our Field Days eventually overseeing the food tent and then chairman of the field days.  Those were long hours and days but where filled with a lot of laughs and camaraderie.  Not only would we see Peter at the field days or in the back of the ambulance, Peter loved going to field days.  His military background proved the structure we needed to march the 10 or more parades we marched in each year and received many awards for our marching.  Not only was Peter seen as a firefighter, but we will also remember him as a role model.  He served as our President of the department for 19 years.  Peter, rest in peace, you have always answered our calls, now it is time for us to step up and fill in your shoes.  To the active members reading this, Peter served his community and country with honor and grace, we can only hope to work as hard as he did. 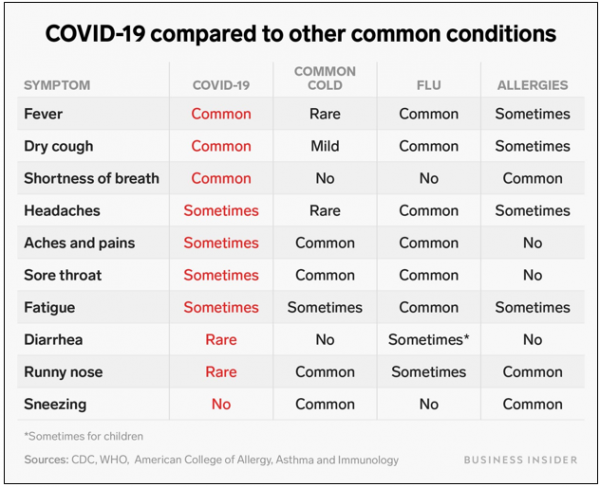 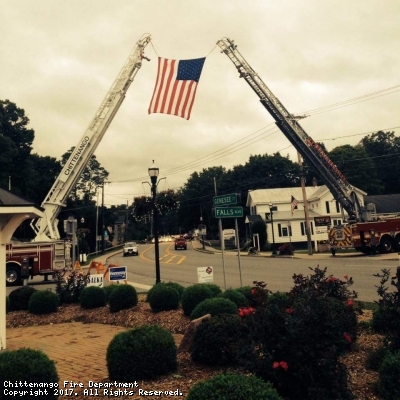 Board of Directors: Chairman Jim House 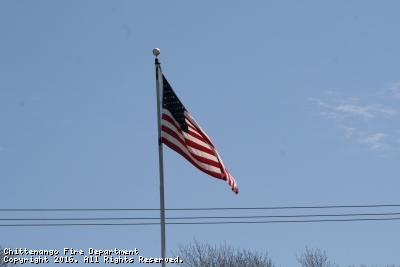 Established May 30, 1842.
We have proudly been serving the Village of Chittenango and the Towns of Sullivan and Fenner for 172 years. 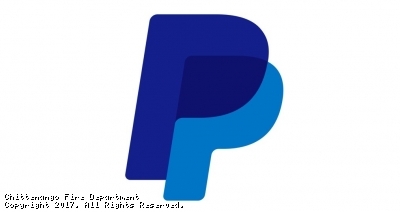 Copyright © 2006-2020. YourFirstDue Inc. All Rights Reserved. Designated trademarks and brands are the property of their respective owners. Content on this web site is supplied by Chittenango Fire Department. YourFirstDue Inc. cannot be held responsible or liable for any content, text, pictures, or any other media found on this web site. Maintained by the members and staff of Chittenango Fire Department.
Management Login
Powered by